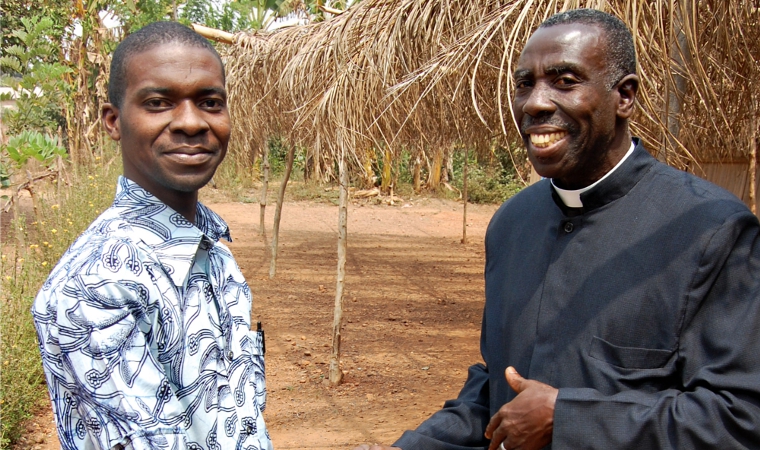 Kingdom-Minded. "Serving alongside them.”
God's ultimate purpose is the restoration of His entire cosmos and the creation of a new heavens and new earth. Our ultimate goal is not merely to plant churches and raise-up worshipers among West African nations, but to bring about the spiritual and cultural transformation of all nations, thereby making God’s invisible kingdom visible, in every sphere of life.

Church-focused. "Establishment of strong national leaders.”
We believe God has ordained that His kingdom come on earth through His visible Church; therefore, our ministry focus is on the establishment, growth and reproduction of healthy, strong indigenous churches. Ultimately, West Africa will become a sending and church-planting force in other nations and in other parts of the world.

God-Centered. "Reaching their own people for Christ.”
We seek, as our ultimate mission, to exalt the supremacy of God in all things among all West African nations for the joy of all peoples and the honor and glory of His name. 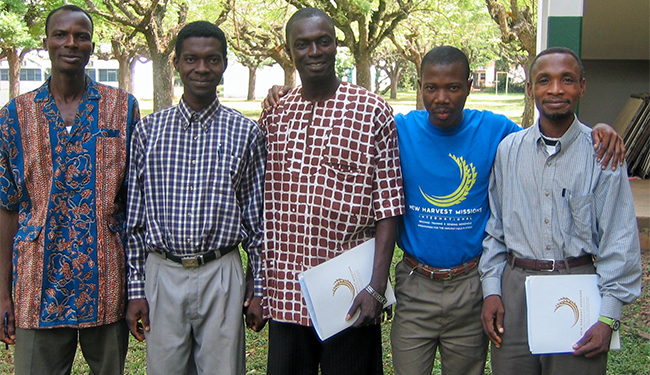 All our staff, workers, and leaders are West African nationals with burning passion to take the gospel of grace to their own communities and peoples. NHMI believes that the role of the Western missionaries and the Western church has shifted from leading West African pastors to serving alongside them. The shape of missions in Muslim dominated West Africa has changed dramatically over the past few decades with the establishment of strong national leaders who have a vision for planting churches and reaching their own people for Christ. We seek to see West Africa church leaders take responsibility for their own gospel challenges as they pray and labor to establish viable and sustainable churches in their own communities. As the face of missions has changed, God has allowed NHMI to recapture his more effective approach to reaching the nations. Currently 55 churches have been established in Togo, Niger, and Burkina Faso. NHMI is currently supporting 45 national church planters and pastors.