Our target is to bring God’s grace to Muslims and Muslim Related Communities in West Africa.

New Harvest Missions International’s objective in Togo, Burkina-Faso, Niger and Mali is to bring God’s grace as catalyst to address the bondage of religiosity. This state of being superficially religious is a fertile ground for Islam in West Africa. The past decades have witnessed a rapid spread of Islam in these regions, as the belief in Christian traditions, versus a personal relationship with our Lord Jesus Christ, has become the dominant spiritual norm.

Islam is aggressively moving from Northern Africa towards the tribes of the Africa’s South continent. Islamists have their agencies everywhere in West Africa including Togo, Burkina Faso, Niger and Mali as they are steadily building mosques in major cities and on major roadways between densely populated areas. In addition to saturating the area with Muslim places of worship, they are erecting educational institutions and granting scholarships to students as a means of bringing them into Islam. The main reason for this explosive growth is the application of the resolutions of the West Africa Islamic Nation leaders. Their all-encompassing strategy is to expand Islam into West African countries by targeting the poor communities under the guise of social programs to improve the residents’ quality of life. They ingratiate themselves to the community by giving loans and grants to desperate people to start their own business and become economically stable. Unfortunately this social work appears genuine to the local residents; however, all such strategies are aimed solely at facilitating successful Islamic infiltration in West African countries. 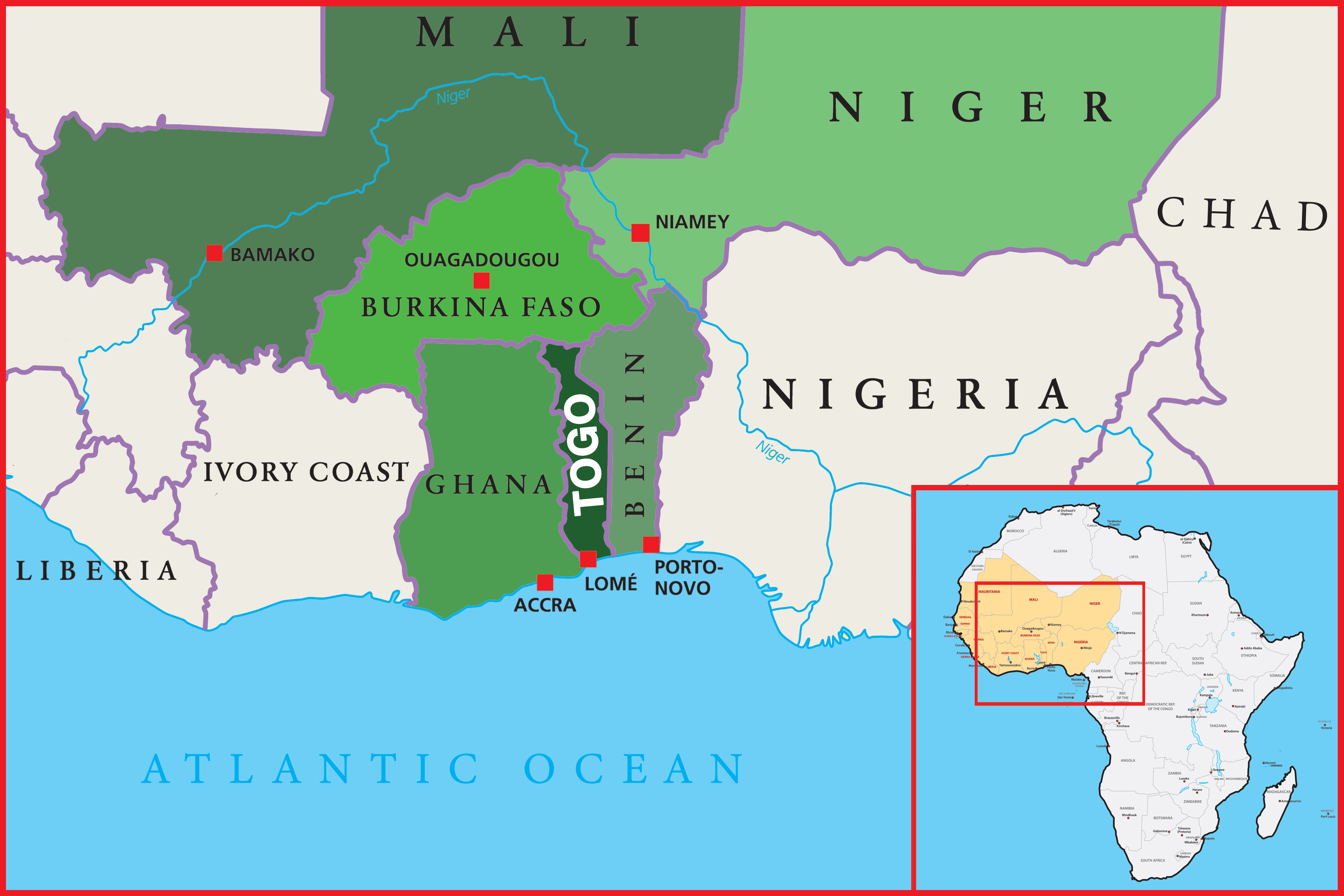